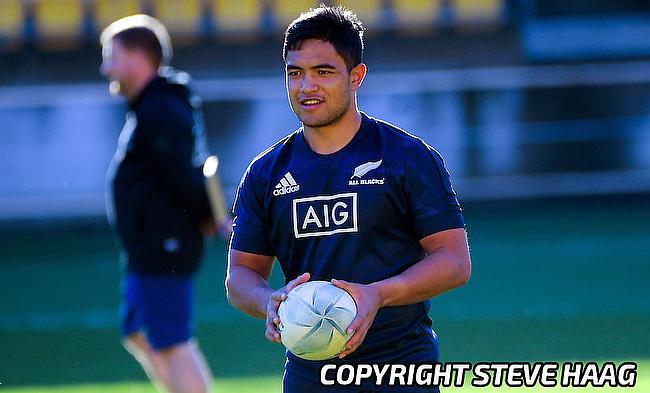 Highlanders have returned back to winning ways as they defeated Blues 35-29 in the latest round of Super Rugby Aotearoa at Forsyth Barr Stadium on Friday.

This is third win for Highlanders from seven games as they move to the third place in the table while Blues continue to remain at second place with 15 points.

Blues suffered an early setback as they lost Tom Robinson to injury in the third minute and Akira Ioane replaced him. The opening try of the game came in the 6th minute when Jonathan Ruru intercepted a pass from Aaron Smith to go over and Otere Black kicked the conversion making it 0-7.

Highlanders earned a penalty at breakdown which Josh Ioane kicked from the tee in the 13th minute to get the home side off the mark and two minutes later Kazuki Himeno dotted down. Ioane also kicked the conversion as Highlanders took a 10-7 lead.

Blues suffered a setback when they were reduced to 14-man temporarily with Hoskins Sotutu sin-binned for a handling error and immediately Highlanders made most of the numerical advantage with Josh crossing over after a well timed pass from Mitch Hunt making it 15-7.

As the visitors returned back to full strength, they seized the lead back with Black setting up Reiko Ioane over as the outside centre found the gap in Highlanders' defence to score. Black followed with the conversion and a penalty to make it 15-17 but as the break was approaching Highlanders completed their third try through Ngatungane Punivai as the opening half ended with a 22-17 lead in fabour of the hosts.

Blues were desperate for a breakthrough and this time Nepo Laulala touched down in the 71st minute making it 30-24 but their chances took a further blow with replacement Alex Hodgman red-carded for a shoulder to the head of James Lentjes in the tackle.

The closing stage of the game saw Michael Collins and Sotutu trade tries as Highlanders completed a 14-point victory.