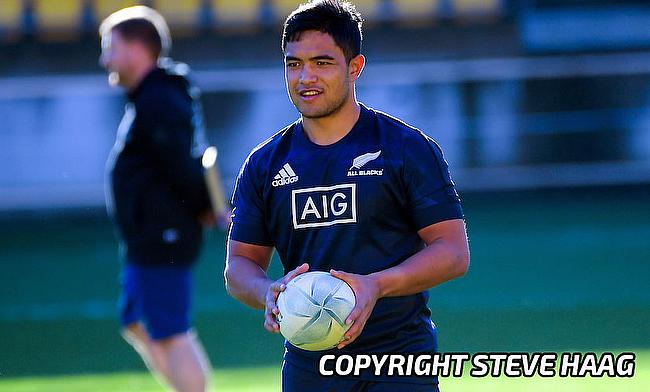 Josh Ioane finished on the losing side
©Steve Haag

Damian McKenzie kicked a penalty goal in the extra time as Chiefs edged out Highlanders 26-23 in the latest round of the Super Rugby Aotearoa at Forsyth Barr Stadium.

Chiefs opted for a line out after being awarded a kickable penalty following which skipper Brad Weber sent a pass to Etene Nanai-Seturo as he went over in the 6th minute and Damian McKenzie kicked the conversion making it 0-7.

The Highlanders almost hit back immediately with James Lentjes dotting down at the back of a driving maul but Mitch Hunt couldn't kick the extras. Chiefs thought they extended the lead further when Aidan Ross crossed over immediately but the TMO spotted a knock-on from McKenzie in the build up.

With Hunt missing his third kick of the game, the gap between the sides remained two points for most part of the first half before McKenzie extended Chiefs' lead at the stroke of half time to 5-10 with his maiden penalty goal.

The Highlanders made a better start to the second half with Shannon Frizell creating the break for Aaron Smith, who dived in the corner but with Hunt missing his fourth kick the scores were levelled at 10-10.

McKenzie with his second penalty kick in the 47th minute restored a three-point lead for the visitors which remained intact after Hunt and McKenzie traded penalties just before the end of the third quarter making the scoreline 13-16.

Just over the hour mark, Chiefs extended the gap further with Angus Ta'avao crashing over and McKenzie's conversion made it 13-23 but a strong fightback from Highlanders kept them in the game. With 10 minutes left in the game, Josh Ioane scored at the back of a driving maul and also kicked the conversion to reduce the gap down to three points.

The scores once again were levelled when Highlanders earned a penalty and Ioane made no mistake again leading the game into the extra time with a golden point being the decider which McKenzie managed with his kick from the tee to seal a thrilling win for the Chiefs.