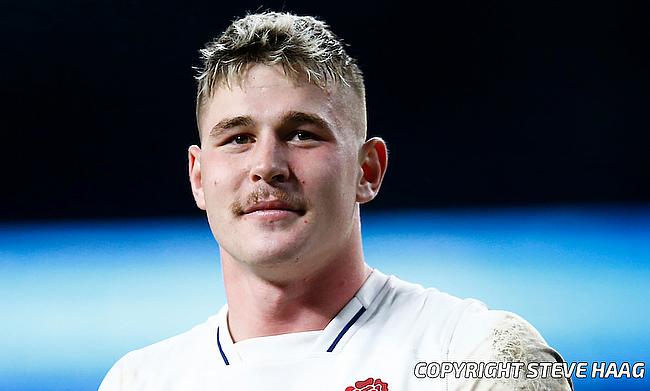 Leicester Tigers completed the group stage of the Gallagher Premiership at the top after beating Wasps 20-10 in the final round at Mattioli Woods Welford Road Stadium on Saturday.

This was the first time since 2011, Leicester finished the table at the top and they will now face Northampton Saints in the play-off next Saturday.

An early kick from Ford, chased by Harry Potter with eventually Guy Porter going over the line in the 2nd minute and the England fly-half also kicked the conversion to provide an early lead for Leicester.

Porter broke the line again as he read a pass from Ben Youngs from a set-piece free-kick, and Jasper Wiese and skipper Ellis Genge also tested the defence before Wasps responded with a 50-metre break from Josh Bassett on the left before Steward and Potter combined to stop the wing.

Ford missed a penalty chance leading into the break but Leicester still managed to complete the opening half with a 7-0 lead.

Jimmy Gopperth helped Wasps with a breakthrough in the 48th minute with a penalty goal and the visitors almost created another chance as Gabriel Oghre led the charge but Josh Bassett slipped the possession.

The start of the final quarter saw Ford and Matias Moroni combined to send Freddie Steward over the line and Ford kicked a conversion and a penalty goal to make it 17-3. With 12 minutes left in the game, Alfie Barbeary offloaded for Will Porter to dot down and Charlie Atkinson kicked the conversion to reduce the gap down to seven points.

Just as Wasps felt they had a chance, Ford with a 73rd minute penalty goal ensured Leicester emerged victorious with a 20-10 victory.