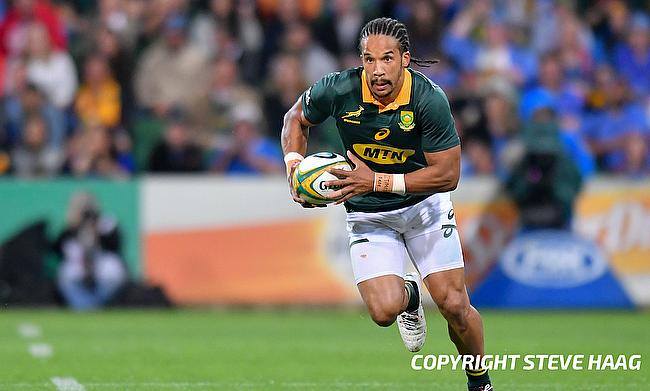 Northampton Saints ran a 10-try riot as they trounced Newcastle Falcons 65-26 to qualify for the play offs in the ongoing Gallagher Premiership.

The result meant the Saints finished the group stage with 75 points at fourth place and will face Leicester Tigers in their play-off next Saturday.

An infringement from Newcastle fly-half Joel Hodgson allowed Northampton a penalty opportunity and Dan Biggar kicked to perfection in the fourth minute to make it 3-0 and shortly the opening try came as a loose pass by Matias Orlando allowed Sam Matavesi to score in the 9th minute.

Biggar missed the conversion but made amends in the 19th minute after he sent a perfect pass for Fraser Dingwall, who offloaded to Alex Coles for their second try making it 15-0.

The 22nd minute saw Matavesi completing his second that came at the back of a driving maul and Biggar once again improved it making it 22-0. With Callum Chick and Alex Mitchell trading tries the gap between the teams remained at 22 points.

As the half-time was nearing, Newcastle were down to 14 players temporarily with Greg Peterson sent to sin-bin for a dangerous tackle on Lewis Ludlam and immediately Northampton capitalised on the numerical advantage as Tommy Freeman dived over to lead the home side into the break with a 36-7 lead.

The start of the second half saw Northampton's Mitchell yellow carded after tackling George McGuigan into touch from an offside position that also resulted in a penalty try for the visitors. With further tries from Jamie Blamire and Adam Radwan at the end of the third quarter, Newcastle managed to narrow down the gap to 10 points.

Nevertheless, Northampton hit back with Juarno Augustus, Matt Proctor and Biggar combining to send Rory Hutchison over in the 59th minute that also saw Newcastle losing Sean Robinson to red card for a collision on Biggar.

With the numerical advantage on their side, Northampton looked dominant as Freeman went on to complete a hat-trick and Courtnall Skosan and Ludlam also went over in the final seven minutes to complete a 65-26 win.