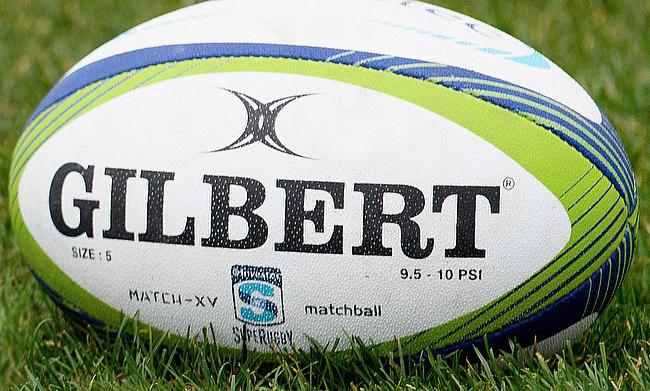 Brumbies have returned back to winning ways as they defeated Force 42-14 in the sixth round of Super Rugby AU at GIO Stadium on Friday.

This is fourth victory for Brumbies from five matches as they have taken their tally to 20 points while Force have lost their fourth game this season.

The visitors suffered a setback in the ninth minute when Jake McIntyre left the field injured with Jono Lance replacing him. The home side had kickable penalties which they opted to go for corner and they almost got their reward with Folau Fainga'a going over the line, only to be ruled out by TMO.

In the 19th minute, Force were down to 14-men temporarily with Tevita Kuridrani sin-binned for a deliberate knock-on and immediately Len Ikitau touched down to get Brumbies off the mark and Noah Lolesio followed with the conversion.

The home side doubled their tally in the 26th minute with Ikitau scoring his second at the back of an attacking line out and once again Lolesio was spot on with the conversion making it 14-0.

There was no stopping Brumbies whatsoever as they got their third try just over the half-hour mark as Cadeyrn Neville collected a short pass from Samu to touchdown and at the stroke of half-time they claimed their bonus point with Andy Muirhead also scoring as they finished the opening half with a 28-0 lead.

Force finally broke the shackles in the 54th minute as Henry Taefu crossed the whitewash after Kuridrani was impressive in the build up but his effort was negated with Lachlan Lonergan responding for Brumbies.

Repeated infringements saw Harrison Lloyd sin-binned in the 64th minute and immediately Ian Prior went over behind the ruck before Muirhead with his second in the 70th minute completed a 42-14 win for Brumbies.