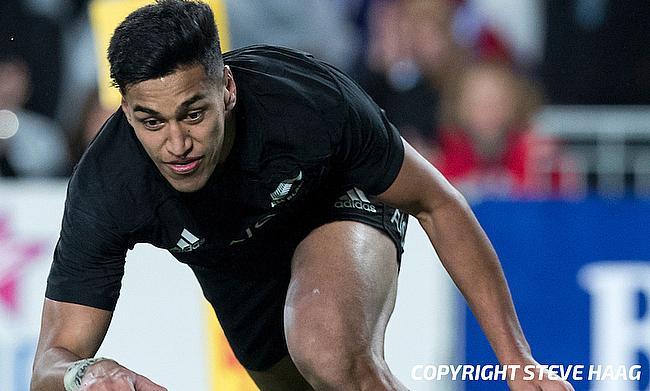 Blues have successfully overcame a Covid scare as they went on to beat Highlanders 32-20 in the latest round of Super Rugby Pacific at North Harbour Stadium on Friday.

This is second win for Blues in three games as they move to fourth position in the table while Highlanders have lost all four games and are languishing at the 10th place.

Blues preparations were hampered by a small group of squad members tested positive for Covid-19 forcing their star playmaker Beauden Barrett out of the encounter.

Even though Stephen Perofeta started the proceedings for Blues with a 9th minute penalty goal, back to back three-pointers from Mitchell Hunt in the 16th and 24th minute kept the visitors in front.

Around the half hour mark, the home side were reduced to 14 players temporarily with Luke Romano sent to sin bin for collapsing a maul also resulting in a penalty try for the visitors as the teams went into the break with a 3-13 scoreline.

Blues were the quickest to get off the block in the second half as Taine Plumtree deflected a line out from the Highlanders and combined with his captain Dalton Papalii to dot down in the 42nd minute and Perofeta kicked the conversion to make it 10-13.

Highlanders looked out of sorts as their poor defence led way for Mark Telea to go forward and offloaded to Plumtree, who scored his second in the 49th minute and Perofeta followed with the conversion to make it 17-13 and in the 64th minute it was Telea, Bryce Heem and Rieko Ioane combined for the latter to dot down extending their lead to 12 points.

The closing stage of the game saw Shannon Frizell and Perofeta trade tries as Blues completed a 32-20 win.