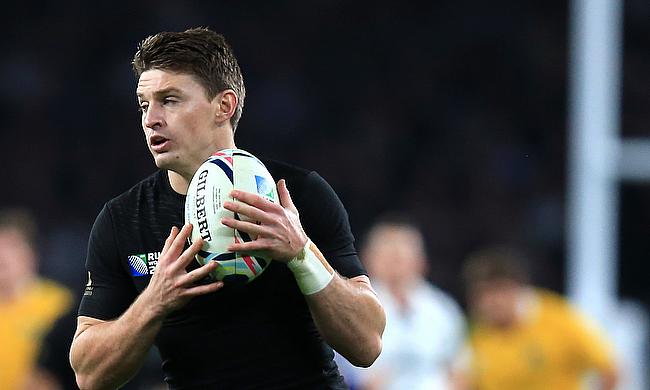 Blues have been rocked by Covid-19 positive cases in the squad ahead of their Friday's Super Rugby Pacific game against Highlanders.

According to Herald, one of the starting player in the game has returned Covid positive result on Thursday but the numbers have increased since then.

The Stuff also reported that Beauden Barrett, who is set to make his first start for Blues since 2020 when he switched to play for Suntory Sungoliath is certain to miss the game.

"A small number of players in the squad have tested positive for Covid. They are self-isolating and the remainder of the squad will continue with the strict protocols including regular testing," a Blues spokesperson said.

"While we have been extremely vigilant, as the other Super clubs have found, the Omicron variant can infiltrate the team. It will require some changes to the playing squad for Friday night's game against the Highlanders at North Harbour Stadium."

Moana Pasifika have been desperately unlucky with a third postponed match against the Hurricanes this weekend, but that's COVID," said New Zealand Rugby's Chris Lendrum said in a statement.

"I can only applaud the club for the way they have dealt with adversity, and I think that character showed when they took the field for the first time last week."

It has been announced that the rescheduled fixtures will be played as mid-week matches in round seven and round nine.