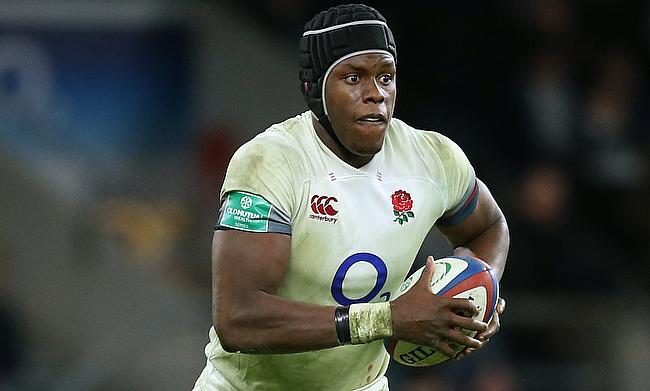 England lock Maro Itoje wants his side to finish the ongoing Six Nations campaign on a high when they face an in-form France in the final round in Paris on 20th March.

Eddie Jones' men had a mixed tournament until now having won and lost two games apiece in the opening four rounds and are positioned third in the table. A defeat against France on Sunday could see them finish fifth for the second consecutive year having suffered defeats to Scotland and Ireland in the first and fourth rounds respectively.

On the other hand, France have been the team to beat in the competition having won all the four matches and are now eyeing for a first Six Nations title and a Grand Slam since 2010.

“It’s about the type of team and individuals we want to be,” the Lions second row said.

“Ultimately, we are playing for the win and for each other. Playing against France is always competitive, but we’re playing for England here.

“This is an unbelievable opportunity for everyone in the team. Playing for England is an absolute honour and you can’t take these types of moments for granted. You never know when they’re going to come again.

“The future is not guaranteed, but what we can guarantee is living in the present. For us, we want to go out there and play our game."

England had made five changes for the weekend clash with George Furbank, Ben Youngs, Will Stuart, Nick Isiekwe and Sam Underhill all drafted in the starting line up.