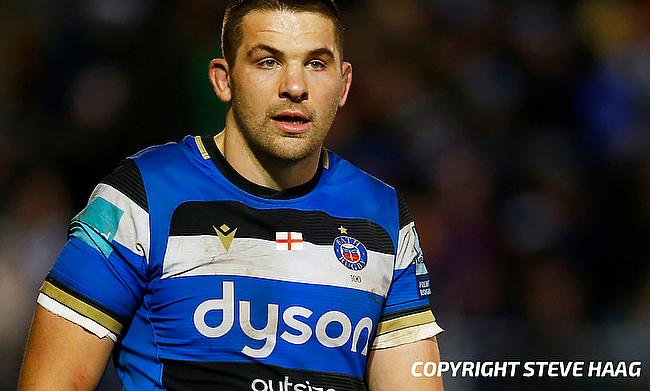 England lock Charlie Ewels has been handed a three-week ban following his red-card incident in the recently concluded Six Nations game against Ireland.

Ewels was sent-off in the 2nd minute of the game for a dangerous tackle on James Ryan, who left the field for a Head Injury Assessment marking it as the earliest dismissal in the tournament's history.

The 26-year-old appeared before an independent disciplinary committee and was proved guilty of the charges. He was initially handed a six-week ban that was reduced by half taking into account his guilty plea, conduct during hearing, past disciplinary records and other mitigating factors.

“The player never lowers, or attempts to lower, his body height before contact with the ball carrier resulting in a forceful clash of heads.

“Having acknowledged mitigating factors including, the player’s early acceptance of the red card, his remorse and contrition for his offending, his relatively unblemished disciplinary record over a long playing career and his good character and conduct at the hearing, the committee reduced the six-week entry point by three weeks, resulting in a sanction of three weeks.”

Ewels will now miss England's final round Six Nations game against France along with Bath's matches against Sale Sharks and Worcester Warriors on 26th and 30th March respectively.