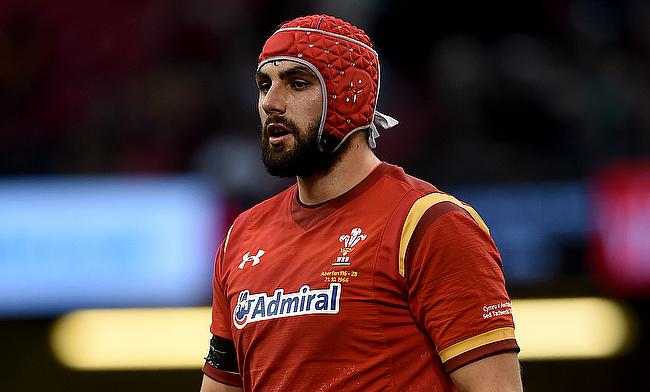 Wales' chances of winning a Grand Slam in the ongoing Six Nations tournament have received a major boost after they went on to beat England 21-13 in the third round of the tournament at Principality Stadium on Saturday.

This is Wales' third win in the tournament as they move to the top of the table with 12 points while England are second with 10 points. The victory also means Wales have stretched their winning streak to 12 games and now remain the only team to remain undefeated in the Six Nations 2019 season.

Wales had the majority of the possession early on but could not convert it into points after England held their defence tight. England missed a chance to open their tally when Justin Tirupic was penalised but a long-range penalty kick from Elliot Daly went wide.

The deadlock was finally broken in the 18th minute when Owen Farrell kicked a penalty goal but six minutes later Wales levelled the scores with Gareth Anscombe kicking a three-pointer of his own.

England had their spirits high with Tom Curry crossing over in the 27th minute for his first try in England colours and Farrell kicked the conversion as the teams went into the break with a 3-10 scoreline.

The second half started similar to the first with Wales trying to find breakthroughs but couldn't breach England's defence before Anscombe kicked back to back penalties in the 52nd and 57th minutes to narrow down the gap to one point. An infringement from Hadleigh Parkes allowed Farrell to kick a 63rd minute penalty goal to take England's lead to four points.

It was in the 68th minute the game turned in favour of the home side with Cory Hill diving from close quarters and Dan Biggar kicked the conversion to help Wales claim the lead for the first time in the game. As the game entered the closing stage, Josh Adams grabbed a cross-field kick from Biggar to touchdown in the 78th minute to complete a 21-13 victory for Warren Gatland's side.