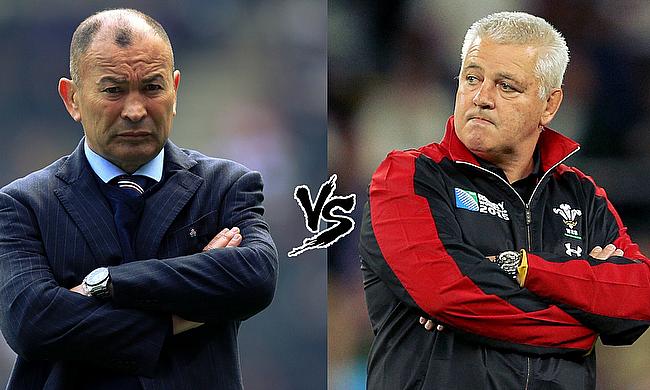 England will head to the Principality Stadium on Saturday to take on Wales in the third round of the Six Nations 2019 edition.

Both the teams are yet to lose a game in the tournament with England topping the table with two bonus-point wins over Ireland and France while Wales have eight points with victories over France and Italy.

A defeat on Saturday will end one of the team's hopes of clinching a Grand Slam and Wales will be desperate to give a perfect Six Nations send-off for Warren Gatland while Eddie Jones will have a point to prove after a tough 2018. Wales will also enter the game with an 11-game winning streak, and the bookies have Wales art 2/1 for the win, doubling your stake, as seen in this calculator.

Here are all the details you want to know on the encounter:

Their last meeting: The last time these two teams met was during the Six Nations tournament in 2018 at Twickenham Stadium when Jonny May scored a double to steer England to a 12-6 win.

Wales have several to the line-up with Gareth Anscombe starting at fly-half with Gareth Davies at scrum-half while Dragons lock Cory Hill replaces Adam Beard. Tomas Francis will line-up against his Exeter team-mate Ben Moon at tighthead.