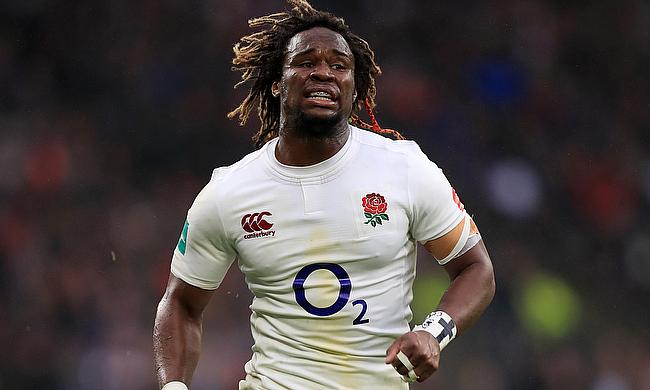 England international Marland Yarde becomes the latest player to commit his future to Sale Sharks after signing a new deal with the Gallagher Premiership club.

Yarde headed to AJ Bell Stadium ahead of the 2017/18 season and has made over 50 appearances for the club including 39 in the Premiership.

Prior to his association with Sale Sharks, the 28-year-old played for London Irish and Harlequins playing 100 Premiership games for both the clubs combined. He has also played 13 Tests for England between 2013 and 2017 and also was part of their Under 18 and Under 20 teams.

"The Sale supporters have always showed so much love towards me whether on or off the pitch and it’s something I’m extremely grateful for, their commitment to the club and it’s players are second to none," he told the official website of the club.

"The future at Sale Sharks is so exciting and with my best years still ahead, I will continue to grow as a person whilst representing this great club with passion every time I step onto the field.”

Sale Sharks director of rugby Alex Sanderson lavished praise on Yarde for coming back after a career-threatening knee injury in 2019.

“I think Marland’s injury was a huge turning point for him. He doesn’t shout about it, but he has changed a lot of things since then, mainly in his general outlook and approach to life," he said.

"He’s done a lot of charity work recently and has been one of, if not the best example to some of our younger lads, who maybe could have gone down the same path he went down which lead to him not having the best reputation in the early stages of his career. "

Sale Sharks are at third place in the Gallagher Premiership table with six victories from eight matches.