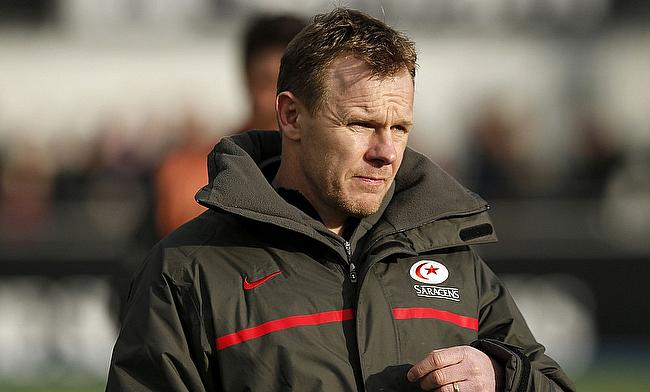 Mark McCall believes Saracens need to be at their best to defeat Toulon.
©Press Association

Head coach of Saracens Mark McCall has cautioned his team of the potential threat from three-time European Champions Toulon, who are placed in the same draw with the English Premiership team for the upcoming season.

The two teams faced each other during the final of the 2013-14 edition of Champions Cup and it was the French heavyweight Toulon, who came victorious after defeating the Saracens by 23-6.

In the previous season, Toulon was knocked-out in the quarter-final by Racing 92 and McCall expects the Top 14 club to bounce back hard this season with "extra hunger".

The Pool three also consists the solitary representative from Wales Scarlets and English Premiership team Sale Sharks apart from Saracens and Toulon. The 48-year-old reckons Saracens need to be at the top of their game to successfully defend their championship after being placed in a competitive draw.

"Toulon have a star-studded squad who will have the extra hunger of not winning a trophy last season," he said.

"We have faced them in the final stages of the tournament in recent seasons, and we know how much of a challenge they pose.

"The Scarlets have made some huge strides under (coach) Wayne Pivac, and facing them at the Parc-y-Scarlets is always a test for teams in Europe, and having played Sale Sharks a number of times over the last three seasons - in both the Aviva Premiership and the Champions Cup - we understand how dangerous they are.

"Last season was an amazing campaign for us, but we know that the hard works starts now as we prepare for what promises to be another competitive season."