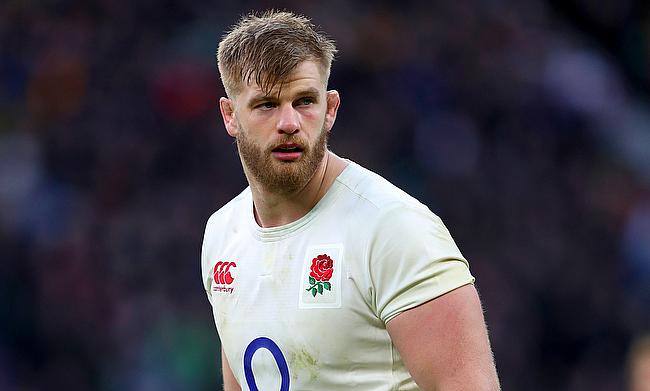 Saracens rugby director Mark McCall is confident that England international Mark McCall has a genuine chance of making to the British and Irish Lions tour of New Zealand in June despite his recent injury.

Lions head coach Warren Gatland is set to announce the squad for the gruelling 10-game tour on 19th April and it is likely that Kruis, who missed the entire Six Nations tour due to a knee injury might only return to action in the following weekend for the European Champions Cup semi-final, provided Saracens reach there.

Despite, being hampered by injuries, the 27-year-old has been highly regarded by England boss Eddie Jones, who recently stated that even an in-form Joe Launchbury and Courtney Lawes cannot stop Kruis from returning back into frame.

McCall, who will be heading his team for a clash against Glasgow Warriors this weekend in the European Champions Cup quarter-final insists that Kruis has already done enough to be part of the Lions tour.

"That's a real string to his bow. He's also a great player, so I think he's got a chance."

Glasgow Warriors have reached the knock-out stage of the European competition for the first time in the history of the tournament and they will be desperate to give a perfect send-off to their head coach Gregor Townsend as he is set to take in charge of Scotland from June.

"They will bring fans down to Allianz Park, which will change the atmosphere there," McCall said.

"It's a huge moment in Glasgow's history but we're aware of those things and must not be surprised by the quality of Glasgow or the emotion they'll bring. It's very important that we're in the right place ourselves."