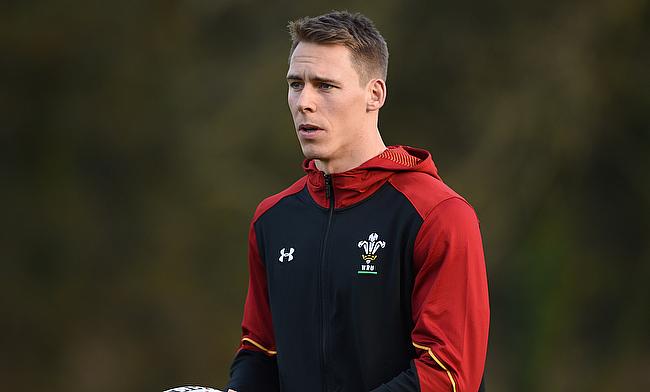 Wales international Liam Williams has agreed for a three-year deal with Saracens and will be joining the defending Aviva Premiership champions at the start of the next season.

The fullback will now move from Pro12 side Scarlets after six years and has scored over 100 points for the club.

With the so-called Gatland's law which allows only three players who play outside Wales that can be picked, Williams is taking a calculated gamble by moving to the English Premiership club.

Saracens rugby director Mark McCall is delighted with his new recruit and is confident that Williams will be a boost to his side.

"He is only 25 years old and has his best years of rugby ahead of him.

"Liam is arguably one of the most talented backs in Europe so to have secured his signing is a real coup for the club.

"We'll look forward to welcoming him in the summer."

Thanking Scarlets for the opportunity presented to him, the 25-year-old Williams is now looking forward to enhance his career with the double champions.

"I am really excited about joining Saracens and having the opportunity to challenge myself in the Aviva Premiership," said Williams.

"The club's reputation speaks for itself and I am looking forward to the next chapter of my career.

"I wouldn't be the player I am without the incredible support from the Scarlets' management, players, back-room staff and passionate supporters. I will be giving my all for the remainder of the season and hope to help finish on a high."

Scarlets general manager Jon Daniels revealed that the club tried their best in retaining Williams but at the end he respects his decision to join Saracens.

"Liam has been an asset to the region and will be missed both on and off the field," said Scarlets' general manager of rugby Jon Daniels.

"He will always be a Scarlet and we thank him for his total commitment and passion for the region.

"We fought hard to retain Liam but having taken everything into consideration including his personal circumstances he has decided to pursue new challenges which we respect totally."