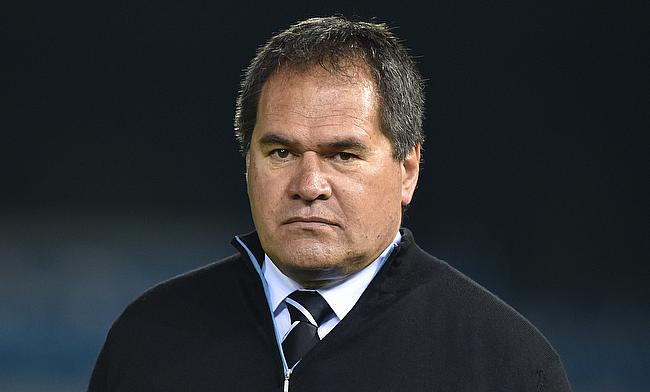 Australia head coach Dave Rennie has confirmed that winger Marika Koroibete will not join the squad for the end of the year tour due to family reasons.

Prop Pone Fa’amausili also has been sidelined with a calf injury that he sustained during training and will be out of the tour.

“We’ve been discussing it for a while. Obviously we let him go home a week early during The Rugby Championship.

“COVID’s thrown a lot of curveballs at all of us. Marika’s been away from home for a long time, [wife] Emma’s pretty isolated; they’ve had a newborn baby and they’ve got a couple of other young boys.”

Koroibete was banned from the Bledisloe Cup opener for breaching team protocols after involving in a late-night drinking session beyond the allotted bonding session time.

He did manage to return for the first five games in the Rugby Championship but missed out on the final round clash against Argentina with Rennie trying out Jordan Petaia at the number 14 jersey.

Koroibete, who switched codes to rugby union in 2017 has signed a contract with Japanese club Saitama Wild Knights which might affect his involvement with the Wallabies in future eventhough Rugby Australia has already relaxed the 'Giteau Law' for the upcoming tour picking six players plying trade overseas with only Quade Cooper with 75 caps actually eligible under the original selection policy.

“As always, it’s an opportunity, isn’t it? Marika didn’t play the last game [against Argentina]. Jordie [Petaia] got a start, it gave Tom Wright a sniff off the bench who played really well,” Rennie added.

“Marika’s an unbelievable player, massive work ethic and physicality, so big shoes to feel. But we feel… it’s a position we’ve got a bit of depth in.”

Australia will be taking on Japan in Oita on 23rd October followed by clashes against Scotland, England and Wales on 8th, 14th and 21st November respectively.