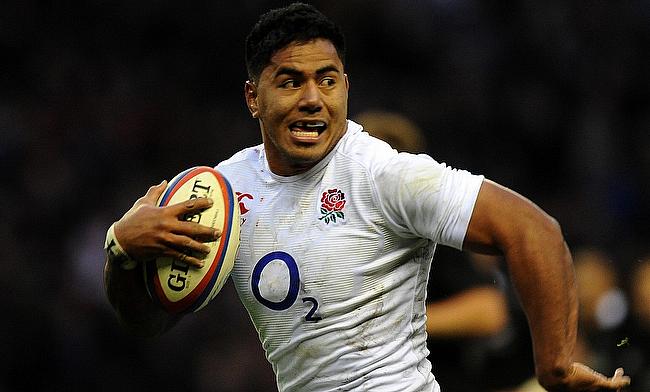 Leicester Tigers centre Manu Tuilagi has returned to England's starting line-up for the upcoming Six Nations clash against Ireland to be played at Twickenham Stadium on Sunday.

Tuilagi missed the second game of the tournament against Scotland following a groin injury that he suffered in the opening match against France but has now returned to full fitness to claim his place at outside centre.

As a result, Jonathan Joseph now moves to the left wing with Elliot Daly shifting to fullback to replace the injured George Furbank. This will also be Joseph's 50th Test appearance for England.

Ben Youngs, who played from the bench during the game against Scotland returns at scrum-half on what will be his 100th Test appearance that includes two for the British and Irish Lions as Willi Heinz drops to the bench while Joe Marler replaces Mako Vunipola, who is unavailable for the game due to family reasons.

The final change sees Courtney Lawes returning back at the expense of Lewis Ludlam at blindside.

Meanwhile, Henry Slade is set to make his first appearance in the tournament after recovering from ankle injuries after being named on the bench along with Luke Cowan-Dickie, Charlie Ewels, Joe Launchbury, Ellis Genge, Will Stuart, Ben Earl and Heinz.

"Ireland are a very good team, extremely well-coached. They are a team we respect a lot. They will bring their usual physicality and under Andy Farrell they've opened up their game a little bit.

"They are a tactically smart team. Murray and Sexton, who have played 170 Tests between them, at nine and 10 will manage the game well. We've got to make sure we match their physicality and their emotion on the weekend.