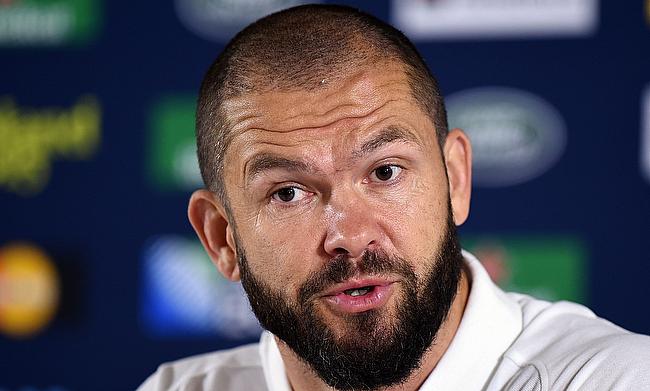 Ireland head coach Andy Farrell has retained the same starting line-up for the third round of the Six Nations clash against England to be played at Twickenham Stadium on Sunday.

With wins over Scotland and Wales in the opening two rounds, Ireland will be desperate to win the Triple Crown for the second time in three years.

Number eight Caelan Doris has recovered from a head knock that he sustained in the opening game and has been given a place on the bench with CJ Stander preferred in the starting XV while Max Deegan is left out of the matchday squad.

Robbie Henshaw also has recovered from a head injury that he suffered during the match against Wales to continue his centre partnership with Bundee Aki.