Manu Tuilagi and Courtney Lawes to start for England against Wales 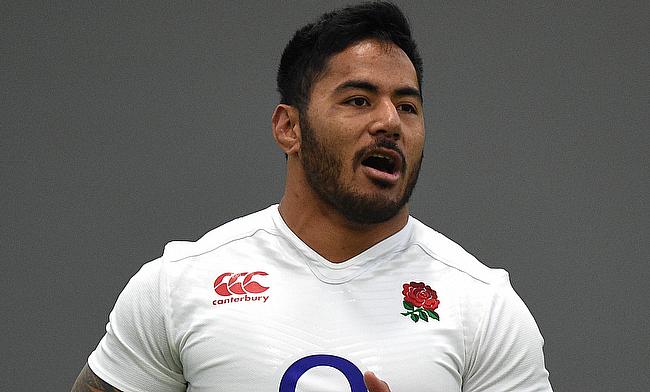 Manu Tuilagi starts at inside centre for England
©PA

England have received a much-needed boost ahead of their key Six Nations clash against Wales as both Manu Tuilagi and Courtney Lawes have been named in the starting line-up after recovering from their respective injuries.

Lawes, who missed the opening two games due to a concussion returns at blindside flanker with Maro Itoje moving back to second row and Nick Isiekwe drops to the bench.

Lawes will also take over the captaincy from Tom Curry, who is also part of the back row alongside Alex Dombrandt.

Meanwhile, Tuilagi, who has recovered from a hamstring injury comes in at inside-centre with Henry Slade moving to outside. Max Malins and Jack Nowell will continue to be part of right and left wings and Freddie Steward is retained at fullback.

Harry Randall will continue at scrum-half ahead of Ben Youngs, who is in line for his record-breaking 115th cap while the front row also sees two changes with Luke Cowan-Dickie and Kyle Sinckler joining Ellis Genge.

Jamie George, Will Stuart and Isiekwe, who started for England against Italy will join the replacements along with Sam Simmonds, Joe Marler, Youngs, George Ford and Elliot Daly.

“We’ve prepared very well for this game, the squad have really come together on and off the pitch," said England coach Eddie Jones.

“Wales are a good, tough side and Six Nations champions and it will make for an exciting Test match in front of a full Twickenham crowd.

“We’ve got a talented, young, hungry squad who have trained with real intensity this week. We’re ready to go at them and can’t wait to play in front of our supporters again.

“It will also be a special match with two significant milestones for Ben and Kyle, both of who have made outstanding contributions to English rugby so far in their careers. We congratulate them and we know there is more to come ahead for them.”