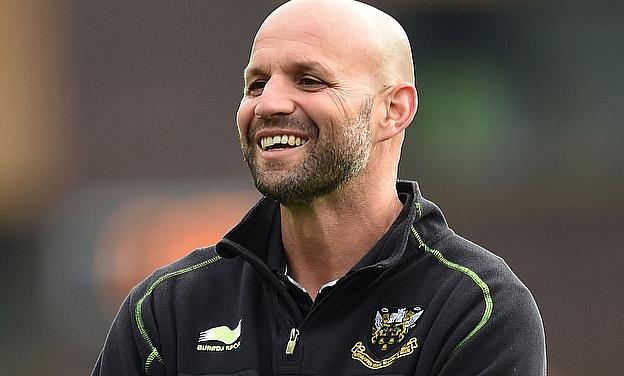 Global bosses could allow the Aviva Premiership to kick off during the knockout stages of Rugby World Cup 2015 in a bid to diffuse England's latest club-versus-country row.

A condition of England's successful World Cup bid was to shut down all elite club rugby for the entire international tournament.

The Premiership season was expected to be forced to start in November, almost two months later than usual.

Governing body Premiership Rugby has been at loggerheads with the RFU over compensation for the anticipated enforced shutdown.

"I can understand why they are talking about having Premiership games during the World Cup knockout stages," Mallinder told Press Association Sport.

"I imagine by then all the tickets will be sold and there aren't quite as many games, so I think probably the Premiership can run alongside the tournament."

The Anglo-Welsh LV= Cup competition has assumed a development role in recent years, with matches scheduled alongside autumn Tests and the RBS 6 Nations and teams blooding youngsters in the absence of international stars.

Mallinder said the proposed switch could delay the start of next year's Premiership season by as little as three weeks - and allow it to finish on normal schedule.

"I think that's what they are discussing at the moment, moving LV= Cup matches to fall in line with the World Cup pool games," he said.

"If the start of the league coincided with the World Cup knockout stages, then I think that could mean a three-week delay.

"So that seems to make a lot of sense."

Northampton could lose as many as 14 top stars to World Cup action next year - but Mallinder said he would be unfazed if the league ran parallel to the game's global showpiece.

"It wouldn't be any different for us, obviously we are used to playing through international windows," he said.

"So we've just got to get on with doing what we do.

"Next year during the Six Nations we will again be missing players, so again we're used to it, and whatever they come up, we'll get on with."