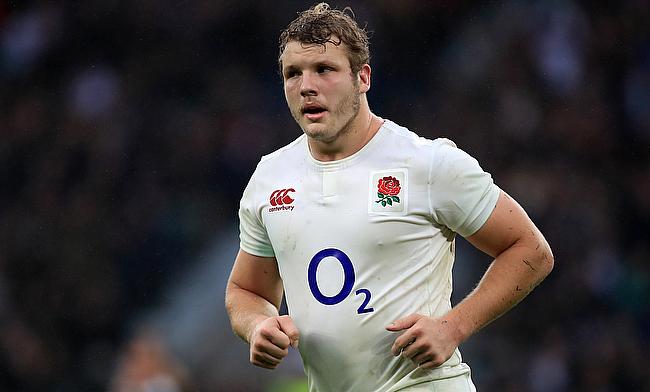 England coach Eddie Jones has included Wasps captain Joe Launchbury in the 25-man squad for the upcoming Calcutta Cup encounter against Scotland to be played on Saturday.

Launchbury missed the opening game of the tournament against France with a knee injury but now has replaced Charlie Ewels in the squad that will be in contention to face the Dark Blues.

As Anthony Watson and Manu Tuilagi are already out of the game at Murrayfield Stadium with injuries, Ted Hill, Tom Dunn, Alex Moon, Harry Williams, Fraser Dingwall and Jacob Umaga have been left out with Saracens' Ben Earl retained.

Jones will be naming the matchday squad for the game against Scotland at 10:30 GMT on Thursday.