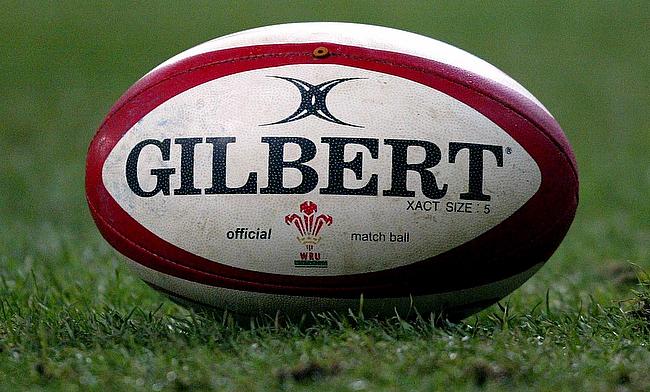 The Welsh Rugby Union has confirmed a new seven-year partnership with the sporting goods manufacturer Macron.

The deal which is in the tune of multi-million pound will see Macron supply bespoke matchday kit as well as full training, travel and leisure wear, including accessories, to its senior men’s, women’s and pathway teams from October.

Macron will be providing £6m worth of kit to more than 300 Welsh clubs with the first kits will be available in time for the 2021-22 season, with both parties currently working on the distribution network.

"We have agreed a unique and progressive partnership with Macron to not only supply team and leisure wear to our national squad, but to also provide an invaluable offer to our community game in their second season with us and beyond," said WRU interim chief executive Steve Phillips.

"Macron understand the importance of the community game in Wales and, together, we are determined to ensure that this end of the game also reaps the benefits of this new commercial alliance.

"Under Armour and Welsh rugby grew together in the last 12 years and we would like to thank them for the support.

"Now we look forward to an exciting new partnership with Macron, which comes with a huge amount of potential benefit for both the international and community game."

The first time the new kits will be seen is during Wales' warm-up game against France on 24th October following which they will lock horns with Scotland on 31st October for the final round of the Six Nations before competing in the Autumn Nations Cup.

“The Welsh Rugby Union has a rich history in world rugby and is a Union that boasts incredible accolades – but, more importantly, plays a fundamental role in Welsh culture and society. Partnerships with the Scarlets and Cardiff Blues have given us an appreciation of the love that Welsh fans have for the sport.

"That same love and passion grows even stronger every time the national team enters the field. We at Macron will offer the Welsh Rugby Union our technical competence, creative ability and a bit of Italian flair to develop their match day kit, their clothing lines as well as a merchandising collection that will be unique to this great nation and one that we hope will capture the hearts of players and fans alike.”