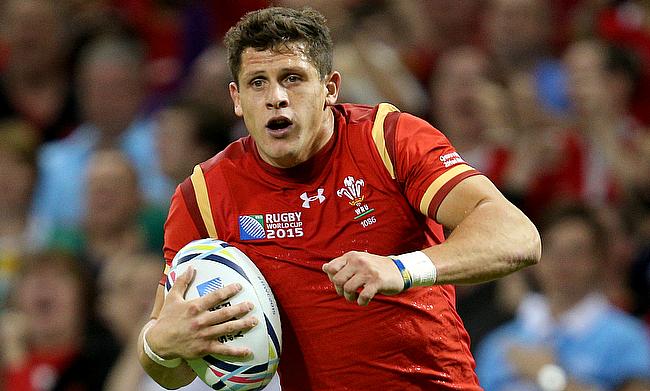 Lloyd Williams will make his first start for Wales in four years when they face England in the third round of the Autumn Nations Cup at Twickenham Stadium on Saturday.

The 30-year-old last started for Wales against Japan in November 2016 and now has been named at scrum-half in the place of Kieran Hardy.

With Justin Tipuric and Josh Navidi unavailable for selection, James Botham retains his place at back-row and is joined by Taulupe Faletau and Shane Lewis-Hughes. Wales skipper Alun Wyn Jones also makes a return to the second row that also has Jake Ball while Ryan Elias takes places of Elliot Dee as preferred hooker with the latter dropping to the bench.

Wayne Pivac also has brought in Leigh Halfpenny at fullback while Louis Rees-Zammit moves from left to right wing partnering with Josh Adams. The final change sees Dan Biggar returning as fly-half with Callum Sheedy providing impact from the bench.

“Saturday is another great opportunity for us and for this squad,” said Pivac.

“It is another chance for us to take what we have been doing in training and take that into matchday and we are looking forward it.

“We know what we need to do and we are focused on that for Saturday.”