Lewis Ludlow to captain England A against Scotland A side 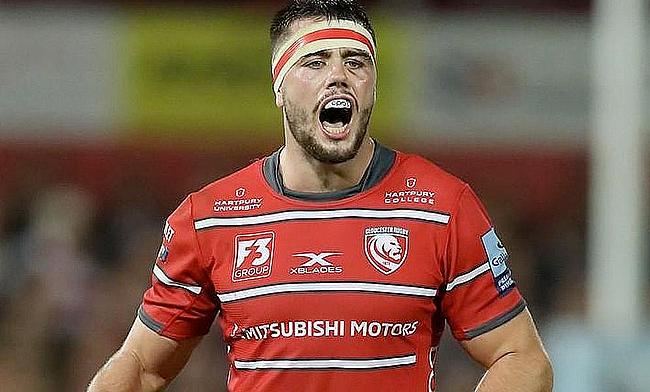 Gloucester Rugby flanker Lewis Ludlow has been appointed the captain of England A for their upcoming game against Scotland A to be played at Mattioli Woods Welford Road on Sunday.

England defence coach John Mitchell has been named in charge of the game and he has named 11 uncapped players for the encounter.

Ludlow will start at blindside with Ben Curry at openside and Callum Chick at number eight. Ellis Genge has been named the vice-captain for the encounter starting at loosehead forming front-row partnership with Curtis Langdon and Joe Heyes.

Charlie Ewels and Harry Wells are the preferred locks while Jacob Umaga will take the kicking responsibility forming halfback partnership with Harry Randall. Adam Radwan, who had an impressive season and Max Malins are at right and left wings respectively with Freddie Steward at fullback.

“This squad has grown over the past few weeks, is full of energy and competition and the players have given their all.

“Now the next step is for us to work even harder at becoming more cohesive in our final stages of our preparation.

“We are looking forward to a tough game against Scotland A. We’ve prepared well and will arrive ready for it.”