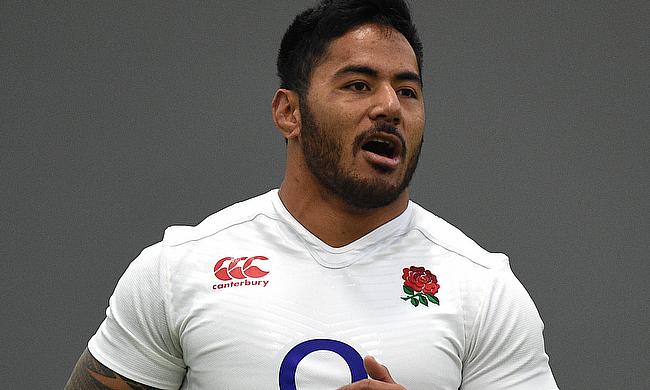 Manu Tuilagi, who has played three Tests since sustaining an an Achilles injury in September has been added to the squad.

The 30-year-old will be joined by his club team mates Ben Curry, Curtis Langdon and Bevan Rodd along with Bristol's Will Capon, Max Malins and Harry Randall.

England are already without 12 players who are involved in the British and Irish Lions' tour of South Africa while George Ford, Ben Youngs, Jonny May and Mark Wilson are continued to be rested along with Saracens' contingent including Billy Vunipola.

Players from Exeter Chiefs and Harlequins, who are competing in the Gallagher Premiership final on 26th June is expected to be added to the squad later.

"We had a really good training week last week. We've now added some new players and are looking forward to working with them," said Jones.

"The players who aren't with us now acquitted themselves really well in training, and though they are disappointed to go home we've made the point to them that if they keep working hard then there will be more opportunities for them.

"We will treat the week as a Test week, everyone will work hard and be ready for a competitive game on Sunday."

The summer series will kick-start with England A squad facing their Scotland counterparts at Mattioli Woods Welford Road on 27th June before they face USA and Canada on 4th and 10th July respectively.