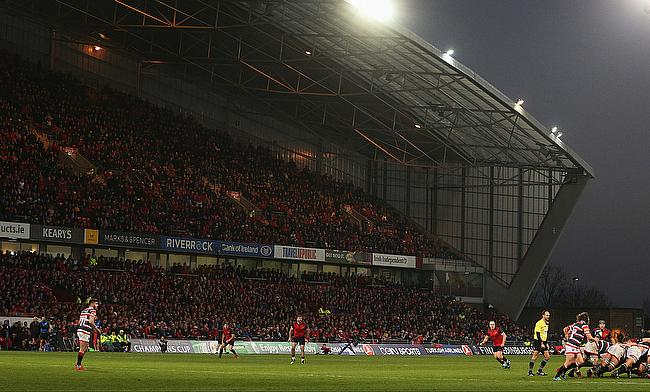 Simon Zebo to make Munster return ahead of 2021/22 season
Match Centre: Leinster 16-6 Munster
“They have to turn the page on our era”: Quinlan urges Munster to take PRO14 final to Leinster

Munster have confirmed the signing of scrumhalf Rowan Osborne ahead of the 2021/22 season from rivals Leinster.

Osborne made his professional rugby debut for Leinster in 2019 and has made 10 appearances in Pro 14. He also enjoyed Pro14 titles with the Irish club in the 2019/20 and 2020/21 seasons. Leinster will also be facing La Rochelle in the semi-final of the ongoing Heineken Champions Cup on 2nd May.

The 24-year-old has signed a one-year contract with Munster and will be linking with them in the summer.

“I am delighted to be joining Munster next season, one of the biggest clubs in Europe with a great fanbase and history," he told Munster's official website.

“I am hugely looking forward to working with and learning from a really talented group of players and a great coaching ticket and working hard to help bring success to the club.”

Munster were the runners up in the 2020/21 season of Pro14 where they lost the final to Leinster with a 16-6 margin while their Champions Cup campaign ended with a 33-40 defeat to Toulouse in the round of 16 clash.

They kick-started their Rainbow Cup campaign with a 27-3 win over Leinster and will face Ulster in the second round at Thomond Park on 7th May.