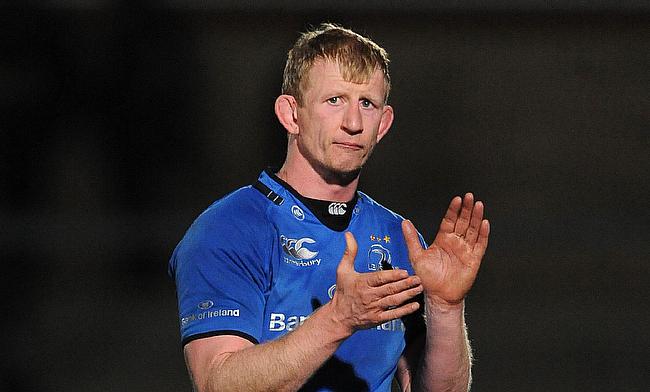 “They have to turn the page on our era”: Quinlan urges Munster to take PRO14 final to Leinster
Match Centre: Ulster 19-38 Leinster

Leinster have extended their domination in Pro14 as they completed their fourth successive title win after defeating Munster 16-6 in the final at Aviva Stadium on Saturday.

They now have extended their total Pro14 titles to eight - the most for any team in the history of the competition. Munster were hoping for a repeat of the encounter in the 2010/11 season when they defeated Leinster. However, all they could manage in the game were a couple of penalties from Joey Carbery.

The result also means Leinster have won all their last six games against Munster.

It took four minutes for Leinster to get their first points on board as Ross Byrne kicked a penalty goal and they came close to scoring their first try shortly but Jordan Larmour spilled a pass. Byrne kicked his second pointer in the 12th minute to double Leinster's lead but few minutes later Carbery with a three-pointer of his own got the visitors off the mark.

Around the half-hour mark, once again Leinster looked threatening in their hunt for the opening try through Scott Fardy, who was held up close to the line. Munster had a chance to level the scores in the 36th minute but Conor Murray's kick went wide. Nevertheless, Carbery with a subsequent kick ensured the teams were levelled 6-6 just before the break.

Leinster looked dangerous at the start of the second half through Jack Conan, who eventually got the game's opening try when he dived from close range in the 47th minute and Byrne improved it to take the home side to a seven point lead. Munster's chances were further hampered by injury to skipper Peter O’Mahony, who left the field in the 49th minute.

Byrne, who missed a three-pointer made amends in the 69th minute as he slotted his third penalty kick and it proved enough for Leinster as they completed a 10-point victory to take the Pro14 title.