Oliver Chessum to join Leicester Tigers ahead of 2020/21 season 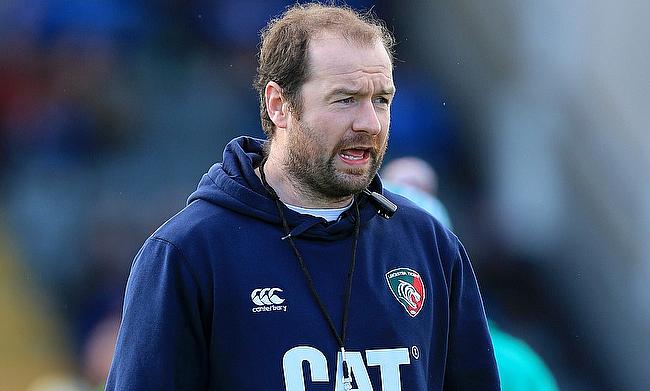 Leicester Tigers have confirmed the signing of forward Oliver Chessum from Championship side Nottingham ahead of the 2020/21 season.

The 19-year-old was a part of Leicester Academy Programme in 2019 and featured for them in the Premiership Rugby Shield earlier this season. He also has the experience of representing England Counties and England Under 20 sides.

“Ollie is a local youngster and someone we have had an eye on since his junior days," said Leicester Tigers head coach Geordan Murphy to the official website of the club.

“After a great season with Nottingham, he’s earned the opportunity and we are excited about where we believe he can go and what he can do for the club.

“We want young men who understand what it means to be a Tigers player and what it takes to represent Leicester, which we believe he will do with the passion and pride we expect.”

Chessum expressed his excitement of being part of the Tigers and is looking forward to make his debut in the Premiership.

“I am absolutely buzzing, to be honest,” he said.

“I’ve been a supporter since I was able to pick up a rugby ball and only a couple of years ago I was in the stands watching as a fan.

“To have the opportunity to learn from and work with guys like Tom Youngs and other experienced internationals is great and I hope to be able to excel while working under Steve Borthwick in the forward pack.

“Tigers want to develop young, local players like me and that’s massive.”

The Welford Road based club also confirmed that Ireland U20 centre Dan Kelly and Scotland U20 second-row Cameron Henders will be joining the side ahead of the new season.