Leicester add weight to the pack 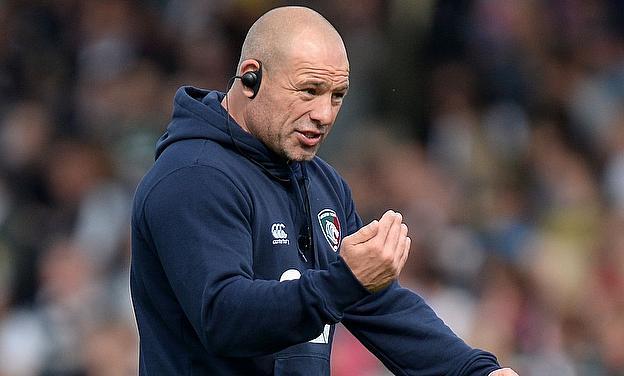 Fonua has been recruited from London Welsh - he previously played for French clubs Auch, Agen and Bayonne - while Williams will head to the east midlands from Worcester.

O'Connor, 25, is qualified to represent England. He has played Super Rugby for the Blues and Canterbury-based Crusaders, in addition to captaining Hawke's Bay.

Leicester rugby director Richard Cockerill said: " Our priority is to have a strong finish to the current season, but alongside that we are also working hard on recruitment and retention of players in the squad ahead of next season.

"The back-five in the scrum is an area where we have been looking to build strength in depth, and I'm delighted that we can confirm three new signings for next season.

"Opeti Fonua is a powerful ball-carrier with great physicality in his game.

"He is a big man and a formidable presence in the back-row with a lot of experience in European rugby.

"Mike Williams is powerful and abrasive, playing at lock or as a blindside flanker, while Brendon O'Connor is a classic Kiwi openside who is very highly regarded within New Zealand.

"We're sure all three signings will have a big impact in the squad and, as a coaching team, we look forward to working with them and new head coach Aaron Mauger."