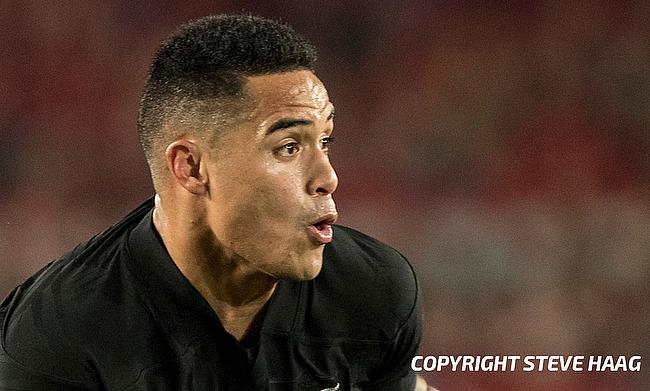 Jona Nareki and Sio Tomkinson scored tries in the final five minutes as Highlanders pulled out a 31-33 win in the sixth round of the Super Rugby Aotearoa clash at FMG Stadium on Sunday.

The result would further demoralise Warren Gatland's side, who were the only side to not register a win in the first four matches before this and their losing streak continued despite having a lead of 31-7 by the 43rd minute.

Chiefs suffered a setback with Aidan Ross leaving early in the game but despite that they were the first to open the account when Sam Cane offloaded to Lachlan Boshier for the opening try in the fifth minute and Damian McKenzie kicked the conversion.

The Chiefs doubled their tally by the 11th minute after Anton Lienert-Brown gathered an inside pass from McKenzie to touchdown and the fullback improved it.

Highlanders had further trouble mounting up as they lost Rob Thompson to sin-bin for a dangerous tackle on Tupou Vaa’i and McKenzie followed with the conversion making it 17-0.

With the numerical advantage on their side, Chiefs made most of their brilliant start with latest to go over the line was Bradley Slater in the 25th minute to take their lead to 24 points.

Highlanders were given a chance to comeback after Chiefs' Sam Cane was yellow-carded for an infringement and immediately Marino Mikaele-Tu'u dotted down to open the visitors' account with Hunt following on the conversion.

Chiefs were the quickest to get off the block with Slater's second that took their tally to 31 but Highlanders fought back briefly with back to back tries from Mitch Hunt (47') and Aaron Smith (56') that kept them in the game with the deficit down to 12 points.

Just when Chiefs thought they got their first win of the tournament, Highlanders attacked and it was Nareki who provided them the breakthrough with a 75th minute and Hunt's conversion took down the gap to five points before Tomkinson's touchdown in the added minutes took them over the line.