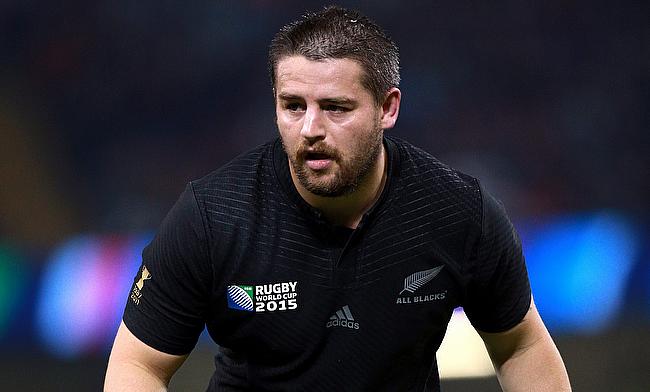 Dane Coles misses out due to injury
©PA

Hurricanes head coach Jason Holland has made five changes to the starting line-up for the fifth round of the Super Rugby Aotearoa clash against Highlanders to be played in Wellington on Sunday.

Hurricanes managed to register their first win of the competition last weekend when they went past Chiefs 18-25 but will have to deal with the absence of Dane Coles for the upcoming encounter as he misses out with a calf niggle with Asafo Aumua replacing him and Ricky Riccitelli will provide back up from the bench.

“Nothing serious [on the injury front], but we always realised this was going to be a tough four-week block for us,” Holland said.

“We wanted to make sure with our three hookers we don’t lose too much with any of them. If Colesy is a little bit niggly it makes sense not to have him out there."

Fraser Armstrong, Reed Prinsep and Gareth Evans also miss out due to injuries allowing opportunities for Ben May and Devan Flanders. Fletcher Smith has been handed the kicking responsibility while Vince Aso returns at mid-field replacing Peter Umaga-Jensen.