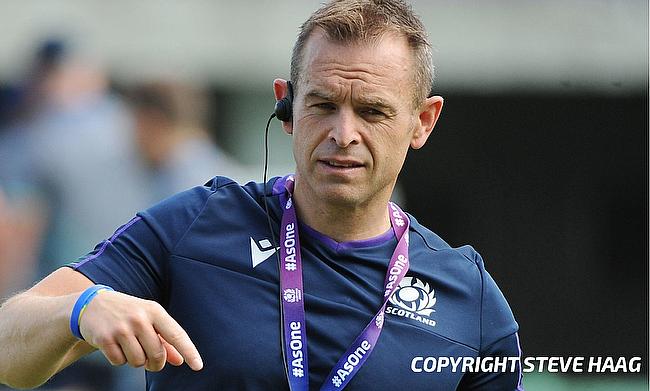 Glasgow Warriors head coach Danny Wilson rued lack of discipline as they were defeated by Lyon 27-35 in the quarter-final of the European Challenge Cup at Matmut Stadium de Gerland.

The Warriors had a productive first half as they had a 13-20 lead at the end of the opening half riding on tries from Josh Mckay and Cole Forbes. Even though Wilson's men were benefitted by sin-bin of Leo Berdeu that also resulted in a penalty try, the situation changed completely after Jamie Bhatti was yellow carded in the 51st minute for entering from side of a maul.

Romain Taofifenua helped Glasgow reduce the arrears before a double from Davit Niniashvili ensured the French side progressed to the semi-finals of the competition.

“I think the yellow card to Jamie Bhatti was a turning point, we struggled with a few kick-offs, and a few exits,” said Wilson.

“That led to us playing in the wrong positions on the field, and the yellow card hurt us.

“A few tries came during that period. I think they changed their tactics by attacking us aerially. They kicked bomb after bomb after bomb and didn’t play any rugby because I think we defended pretty well against them on the whole.

“Off the back of those kicks, whether it was the counter rugby or the loose ball, they managed to play into some good field position.

“We didn’t find any good field position in the last 20 minutes, so it was a tough end to that game, but I think commitment, effort, and heart for Glasgow Warriors was in abundance.

“We are disappointed having been in a good lead that we’ve ended up losing that game.”