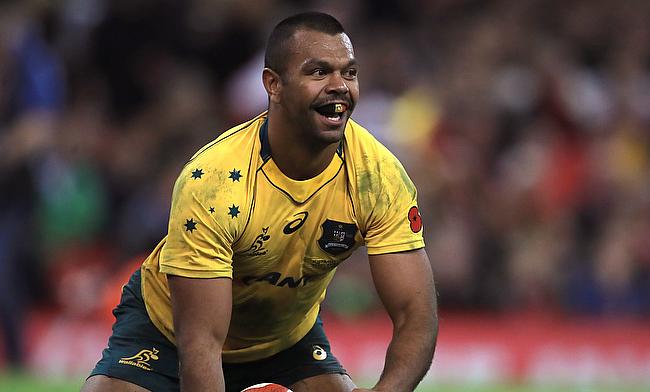 Australia international Kurtley Beale has requested for an early release from the Waratahs contract according to a media report.

Beale had three separate stints with Waratahs since his professional rugby debut in 2007 but according to Sydney Morning Herald he wanted to leave the club ahead of the Super Rugby AU competition that begins on 3rd July.

The 31-year-old is contracted with Waratahs until the end of the 2020 season but with the competition disrupted by the pandemic coronavirus, Australia is set to play their own local competition involving the four Super Ruby teams along with Western Force.

Beale had earlier announced that he has signed a contract with Racing 92 and wants early release from Waratahs to help him in his preparations to move to France.

Despite his move to France, Beale will still be eligible to represent Australia under ‘Giteau’s law’ which allows players with 60 or more Test caps plying trade overseas to be part of the Wallabies.