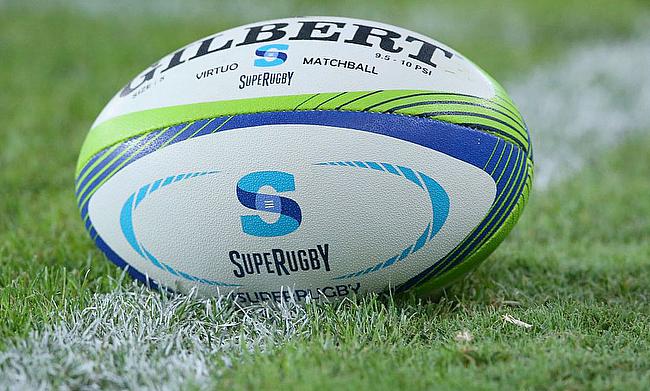 Waratahs registered their first win of the season as they defeated Lions 29-17 in the sixth round of the Super Rugby at Bankwest Stadium on Friday.

The Australian side just took two minutes to score the opening try as Jake Gordon and Michael Hooper set up Gus Bell over the line. Will Harrison kicked the conversions to take the Australian side to a seven point lead.

Lions suffered a setback when Ruben Schoeman was sin-binned in the ninth minute for starting a massive brawl with a shove to the face of a Waratahs player lying on the ground and the Tahs immediately capitalised on the numerical advantage with Lachlan Swinton touched down in the 10th minute making it 14-0.

A penalty kick from Elton Jantjies in the 15th minute got Lions off the mark, but Jack Dempsey's try in the 17th minute increased the home side's lead to 19-3. The home side were reduced to 14-men temporarily with Swinton yellow-carded for a late no-arms tackle on Jantjies.

The Lions immediately responded back with Marnus Schoeman crossing over in the 24th minute as the teams went into the break with a 19-10 scoreline.

The South African side tried to mount the pressure but the Tahs after holding firm counter-attacked with James Ramm scoring their fourth try in the 55th minute before Marnus' second try in the 64th minute brought the gap down to seven points.

As the full-time was approaching, Waratahs went on to claim the bonus point with a try from replacement Tetera Faulkner as they went on to complete a 12-point victory.