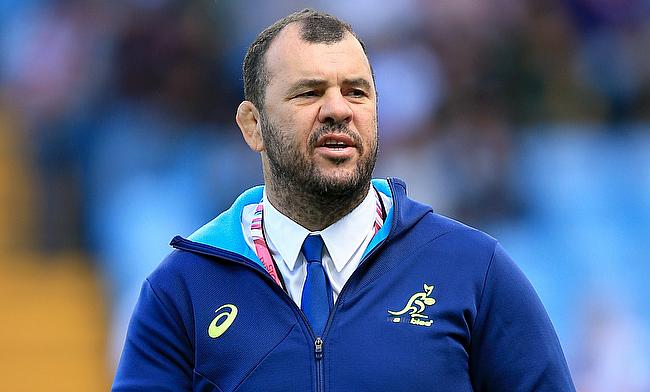 Queensland Reds centre Jordan Petaia has been included in Australia's starting line-up for the World Cup quarter-final against England to be played in Oita on Saturday.

The 19-year-old played at wing during the game against Georgia but now has been shifted to outside centre with Reece Hodge returning at right-wing after serving a three-game ban. Kurtley Beale retains at fullback position after completing return to play protocols while Petaia will partner with Samu Kerevi.

The other changes see Christian Lealiifano returning at fly-half forming a half-back partnership with Will Genia while Michael Hooper returns to play his 99th Test for the Wallabies.

With Sekope Kepu dropping out of the matchday 23 squad, Allan Alaalatoa makes a comeback at tighthead prop as Australia will be aiming to end a six-game losing streak against England.