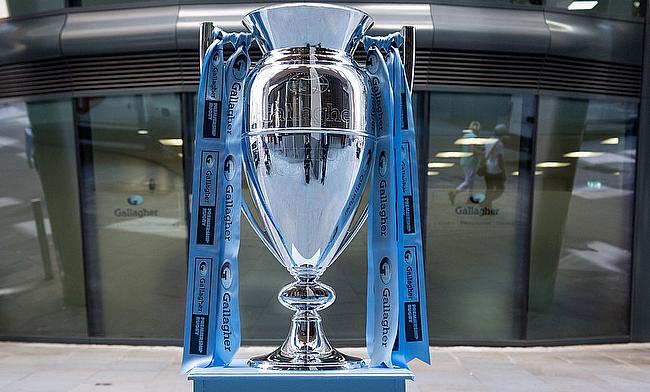 The 32-year-old started his professional rugby career with Leeds Tykes in 2004 but spent majority of his domestic career with Leicester Tigers making over 200 appearances for the Welford Road unit between 2006 and 2016 before joining Bristol Bears.

Overall he has played 190 Premiership games spread across three clubs and will now remain with the Ashton Gate based club at least until 2020. He has played for the club 56 times and even led them to RFU Championship title in 2018.

“I’m delighted to be committing my future to Bristol. The club is in fantastic shape and I’m really enjoying my rugby,” he said.

“My family and I love living in the city and it was an easy decision to make. Everybody in the squad is working hard, day in, day out, to keep pushing Bristol forward and I firmly believe that everything is in place for the Bears to enjoy long-term success.”

Crane has made three-Test appearance for England in 2008 and 2009 and has represented England U21 and England Saxons sides in the past.

“Jordan [Crane] brings a winning attitude to everything he does. He’s won Premiership titles and is a natural leader. That experience and knowledge has been vital for our team over the past two seasons,” said head coach Pat Lam.

“Jordan’s influence on the people around him has helped to drive our game forward and he will continue to contribute to our vision through the remainder of this season and beyond. I’m delighted to continue working with him.”