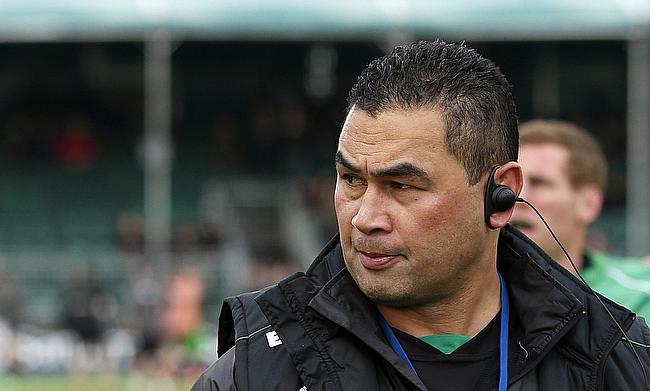 Bristol Bears have confirmed that Tonga international Siale Piutau has signed a one-year contract extension with the Gallagher Premiership club.

The 33-year-old, who started his career with provincial side Counties Manukau and featured for Super Rugby sides Chiefs and Highlanders before moving to Japan for a stint with Yamaha Júbilo.

His association with Bristol began in 2017 after he spent a season with Wasps and has featured 36 times for the Ashton Gate outfit since then.

“Siale [Piutau] is hugely experienced and that’s been vital for us in this first half of the Gallagher Premiership campaign,” said head coach Pat Lam to the official website of Bristol Bears.

“He brings nous and physicality to our game and is one of our leaders, on and off the field. Siale is bought into the club vision and what we are striving to achieve and he is eager to contribute to those goals.”

Piutau's international debut for Tonga came in 2011 and has played in 35 Tests so far including the November series campaign last year.

“I’m delighted to be staying at Bristol, it’s a city that me and my family have a close affinity to and we love it here," Piutau told.

“The opportunity to represent the Bears and to play alongside my brother is one that I’m hugely grateful for and I’m excited about the direction that the club is going. Everybody is focused on the second half of the season and pushing us up the table now.”