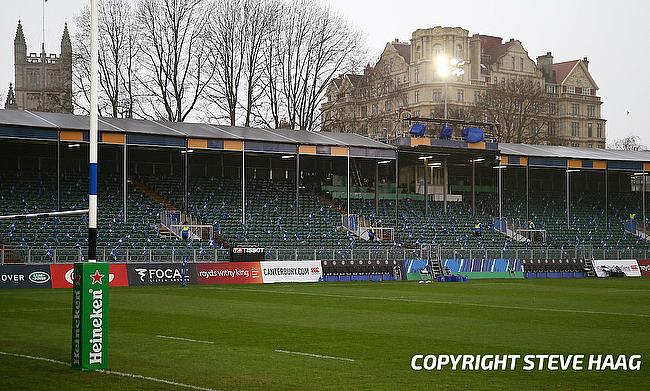 Bath Rugby have announced that former winger Jack Maddock will return to the Gallagher Premiership club as attack coach from the 2022/23 season.

Maddock had already featured for Bath Rugby between 2004 and 2010 racking 130 appearances for them. He also had represented Canterbury Crusaders, Benetton Treviso and Saracens in the past.

“Bath has always been special to me and my family,” said Maddock in a statement released by the club.

“I love the club and I love the city. I’m looking forward to working with such a talented group of players and contributing to an exciting new era.”

The 43-year-old started his coaching career with Canterbury/Crusaders and served as Head Coach of Canterbury in the Mitre 10 domestic competition. He is currently part of the backroom staff of Japanese club Toshiba Brave Lupus.

“We are grateful to Toshiba for allowing Joe to return to Bath. Working under new Head Coach Johann van Graan, he will add an extra dimension to a gifted and experienced coaching unit," said club's chief executive Tarquin McDonald.

Meanwhile, the club also confirmed that Niall Annett, Matt Gallagher and Wesley White will join them in summer.

Annett started his career with Ulster and has already featured in over 100 games for Worcester Warriors across eight years with them while Gallagher will join Bath from United Rugby Championship side Munster and had represented Saracens in the past.