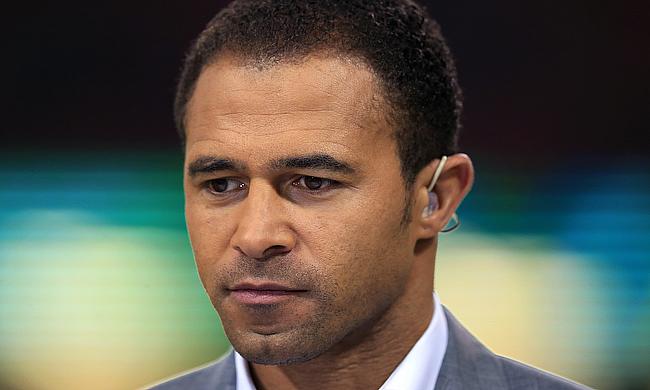 Sale Sharks have confirmed that former England and British and Irish Lions international Jason Robinson will return to the club as a non-executive director.

Robinson has played 51 Tests for England between 2001 and 2007 and was part of the victorious 2003 World Cup winning campaign where he scored a try in the final against Australia. He was also appointed the captain of the red rose team in 2005 and was awarded OBE in 2008.

The 46-year-old also featured for British and Irish Lions during the 2001 and 2005 tours of Australia and New Zealand respectively and played five Tests scoring two tries.

Having started his career with Bath in 1996, he played for Sale Sharks between 2000 and 2007 and played a pivotal role in the club winning the Premiership title in 2006. He will now be based at Sale’s Carrington training ground and will work on projects across the commercial, community and rugby departments of the club.

“I want to work with people who are passionate about bringing about change and as soon as I started speaking to Sid (Sutton, Sharks CEO) it was clear that we were perfectly aligned and we had the same desire to develop people and care for the community," he told the club's official website.

“I know what this game has done for me and I know the impact rugby can have on lives. I’ve gained a lot of experience in the 14 years since I finished playing and now I’m really excited to be back at a club where I can use that to make a difference.

“This club that gave me so many of my best memories on a rugby field. Now I want to use all the knowledge and experience that I have to help the club in some of the areas that I have worked in - community, corporate, and rugby too.

Sharks chief executive Sid Sutton is confident that Robinson's return will help the club in achieving their vision.

“Jason is such a huge part of this club’s rich history. We want to learn from his experience and from the achievements of the club in the past – but we also want to move forward and build a club that our supporters, and everyone in the North, can be proud of.

“This is a new era for Sale Sharks. We have a clear vison to build a culture that develops and cares for people and the local community is right at the heart of this.

“After meeting several times with Jason, it’s clear to see that his values and ambitions are aligned perfectly to ours. He cares deeply about giving to the community, sharing his experiences with all and using rugby as a tool to promote this.

“His story speaks for itself and we’re really excited to bring him back to work right across the organisation. It’s the perfect storm.”

Sale Sharks are positioned third in the Gallagher Premiership table with 12 wins from 17 games.