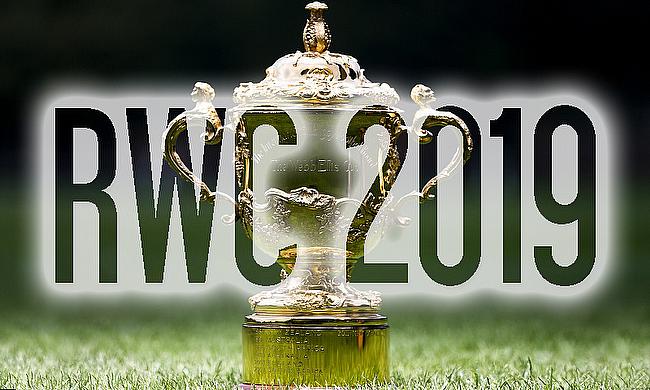 Japan 2019 has been announced the most economically successful Rugby World Cup ever according to a report published by EY today.

The report compiled by Ernst and Young and announced by the Japan Rugby Football Union said that the tournament generated £4.3 billion.

The showpiece event - which was also the first conducted in Asia - ran through 44 days across 12 cities added £2.3 billion to Japan’s GDP.

Overall, 242,000 international fans from 178 nations flew to the country with an average stay of 17 days. The report also added that 60 per cent of fans visited the country for the first time while their daily spend was 4.6 times higher than that spent by the average visitor to Japan in 2018.

Videos related to the games were viewed 2.04 billion times on social media, more than five times the figure achieved at the previous Rugby World Cup in England in 2015. The tournament also saw Japan breaking the record of 99 per cent of tickets sold excluding the three cancelled games due to the typhoon while 46,000 jobs were created or sustained during the course of the tournament.

“The outcomes of this comprehensive EY report reaffirm Japan 2019’s status as one of the great Rugby World Cups on and off the field. It is also good news for France 2023 and interested nations and unions wishing to host in the future," said World Rugby chairman Sir Bill Beaumont.

“It reflects Rugby World Cup’s status as one of the best-loved and most prestigious major sports events to host, while highlighting the significant social and economic benefits that make the tournament such an attractive low-risk, high return on investment hosting proposition for governments and unions alike.”

Japan Rugby Football Union President Shigetaka Mori expressed delight with the outcome of the tournament and is hopeful the success will serve as a catalyst in hosting future global tournaments.

“I would like to express my most sincere appreciation to everyone involved in the success of Rugby World Cup 2019”, he said.

“I am forever grateful that Rugby World Cup was held in Japan, resulting in the increasing popularity of the game and more people than ever becoming familiar with the beauty of our beloved sport. With enthusiastic cheers from all over Japan, the Japan national team made history by powering their way to the quarter-finals, the highest Rugby World Cup finish they have ever achieved.

“We are determined to make sure that the valuable legacy left by this immeasurably successful tournament will live on, and we will continue to strive to make rugby a well-loved national sport in our country. If the opportunity arose again, we would be eager to demonstrate our intention to bid for future Rugby World Cups and make the Japan national team the world’s best team.”