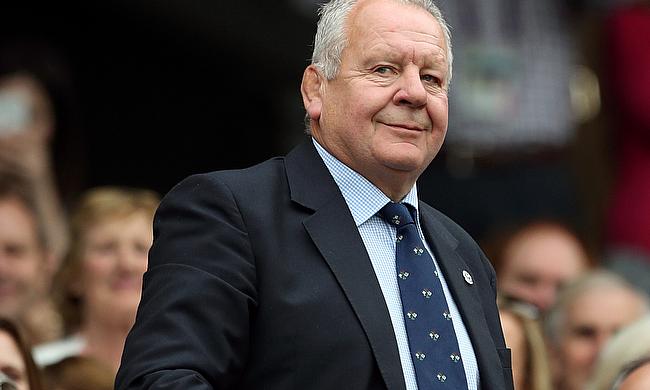 World Rugby has unveiled the qualification process for the 2023 World Cup to be held in France.

The tournament which will have 20 teams already have 12 teams qualified including the host France along with defending champions South Africa, England, New Zealand, Wales, Japan, Australia, Ireland, Scotland, Italy, Argentina and Fiji after they finished within third in their respective pools in the previous edition.

The winner of home and away play-off between Tonga and Samoa will gain automatic qualification with the loser battling out with Rugby Cup 2021 winner to decide Oceania 2 qualifying side.

“With the global pandemic having halted most rugby activity, confirmation of the global qualification process for Rugby World Cup 2023 provides a beacon of excitement for all, including players and fans," said World Rugby chairman Bill Beaumont.

“The process has been developed via full consultation with our regional associations and member unions will provide a genuine opportunity for full member unions to qualify for our showcase men’s 15s event. Maximising existing regional competitions, the process is good for regions and unions in managing costs for organisers and participants alike, which is important as we all recover from the global pandemic.

“On behalf of World Rugby, I’d like to wish all teams involved the best of luck on their journey to France 2023.”