James Slipper named at tighthead for Australia against England 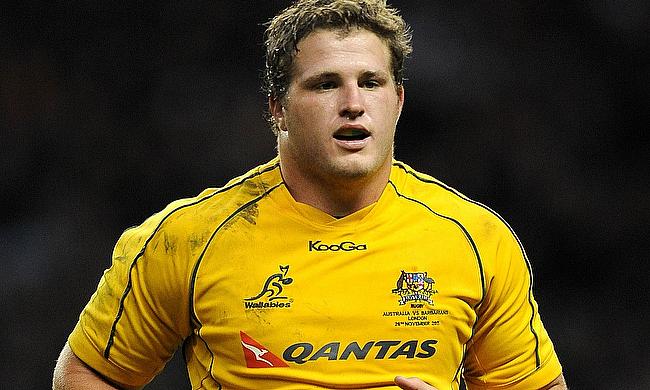 Australia head coach Dave Rennie has named James Slipper at tighthead prop for the upcoming fixture against England to be played at Twickenham Stadium on Saturday.

Slipper will start at the position for the first time since 2012 with Allan Alaalatoa suffering from a concussion and has been ruled out of the game.

Kurtley Beale starts at full-back after an injury to Jordan Petaia which meant Andrew Kellaway shifts to right wing. While Len Ikitau and Hunter Paisami is retained at midifield while Tom Wright moves to left wing.

With Slipper moving to tighthead, Angus Bell promotes from the bench to start at loosehead with Folau Fainga'a being the preferred hooker.

Tolu Latu is named amongst the replacements as he is set to make his first appearance since the 2019 World Cup while London Irish's Oliver Hoskins could make his Wallabies debut off the bench.

"Playing England at a packed Twickenham is one of the toughest assignments in Test rugby but we're excited by that," Rennie said.

"While it's disappointing for Taniela and Allan who weren't able to pass their protocols within the six-day turnaround, it's created an opportunity for Ollie to realise a lifelong dream.

"He's impressed us with his dedication and diligence to get up to speed quickly and we're confident he'll do a good job for us."