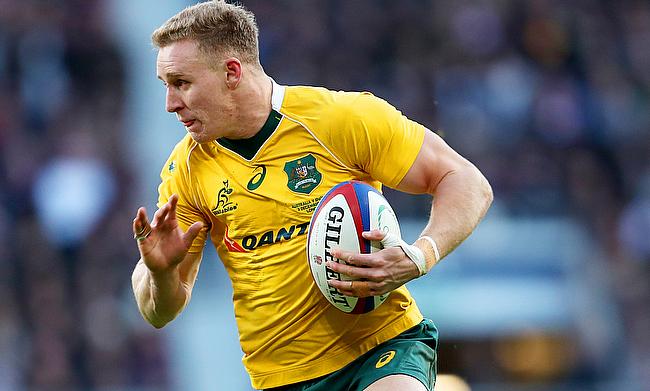 Reece Hodge will start at 13 for Wallabies
©PA

The last time Australia went on to win the Bledisloe Cup was in 2002 and will be desperate to begin the annual three-game series with a win. However, their preparation was dealt a major blow with Scott Sio failing a fitness test on Thursday.

As a result, Robertson will make his third start in 22 Tests for the Wallabies in a revamped front-row alongside Tatafu Polota-Nau at hooker and Sekope Kepu at blindside.

"He (Sio) could do certain things and he couldn't do others and it was 50/50 but I prefer to call it relatively early in the week and give him a chance to get ready for next week and give Tom a chance to prepare well for this week's contest," said Cheika.

"Roberston is only young and coming in on the scene but I think he's had his best year in the pro game by far.

"I think his season with the Waratahs was excellent and in particular in relation to his work ethic."

Reece Hodge has been named at 13 following injuries to Tevita Kuridrani and Samu Kerevi while Jack Maddocks is in line to make his debut after being named on the bench.