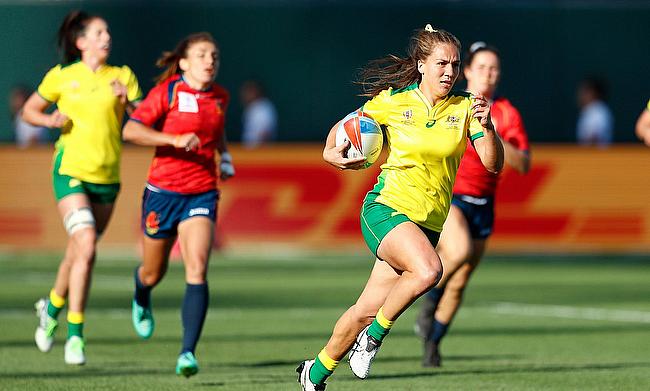 Rugby Australia will be making their bid to host the 2021 edition of Women's World Cup with the port of Newcastle and surrounding Hunter region being the proposed venue for the showpiece event.

Australia will submit their bid on Friday and will join New Zealand, France, Portugal, England and Wales on the nations, who have expressed their interest to host the tournament with the successful applicant to be announced in November by World Rugby.

Rugby Australia chief Raelene Castle also expected New Zealand to contest in the bid considering the tournament was never hosted in the Southern Hemisphere since 1991.

"We know our Kiwi friends over the ditch are putting a bid forward so it's important to make sure we get out there, promote our bid and the professionalism and opportunity we have here in this market," Castle said.

The New South Wales state government has pledged A$5 million towards the hosting of the tournament if the bid proves successful. Castle feels both New South Wales and Australia have an excellent track of hosting major sports events which will put them one of the strong contenders.

"The confidence to raise the commercial support and governmental support is a really important part of our history," Castle said.

"They (World Rugby) will have confidence that we are going to be able to deliver a successful tournament and really take the women's World Cup to the next level."

The games would be played at Maitland No.1 Sportsground and Newcastle Sportsground No.2 with the final set to be hosted at Newcastle's McDonald Jones Stadium.