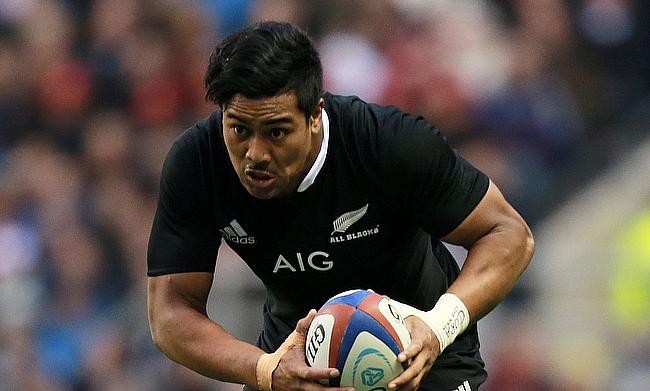 Julian Savea played for Hurricanes between 2011 and 2018
©PA

Hurricanes have confirmed that New Zealand winger Julian Savea will join the club for the remainder of the Super Rugby Aotearoa campaign.

Savea has already featured for Hurricanes between 2011 and 2018 and has played over 100 games for the club. He will now rejoin his brother Ardie at the club after his stint with Toulon this season was cut short by the pandemic coronavirus.

The 29-year-old will join the squad as a replacement for Ben Lam, who recently played his 50th game for the club but will now head to Bordeaux.

“He’s been working pretty hard by the sounds of it. He’s played 100 games for the Hurricanes and he’s a big part of what’s happened here in the past," said Hurricanes head coach Jason Holland to the official website of the club.

"We are looking forward to the experience he can bring in for two weeks. He’ll help the boys along and compete in that outside back spot.”

Hurricanes currently are at third place with four wins from six games and they will have a bye in the eighth round and will face Chiefs and Highlanders in the final two rounds.

Savea also has featured in 54 Tests for the All Blacks between 2012 and 2017 and was part of the 2015 World Cup winning squad of New Zealand. However, Holland does not expect the 6ft 4in winger to play in their next game against Chiefs.

“He hasn’t played much footy, he’s been training hard, but he’ll ease his way back into it.”