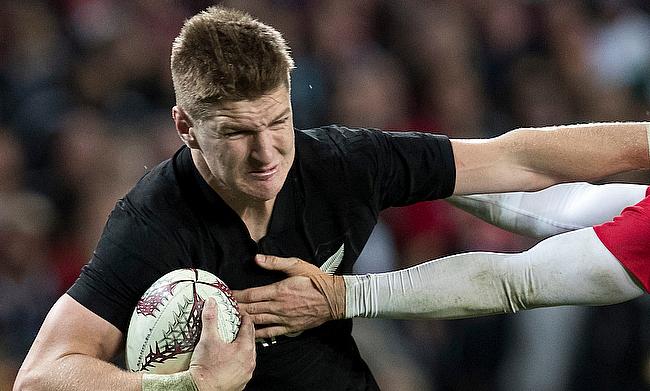 Jordie Barrett has recovered from a shoulder injury
©PA

Hurricanes have received a much-needed boost ahead of their fourth round Super Rugby Aotearoa clash against Chiefs in Hamilton with Jordie Barrett returning from an injury.

Barrett missed the opening two rounds of the tournament with a shoulder injury but now returns at fullback replacing Chase Tiatia.

Meanwhile, Kobus van Wyk will start at right wing over Wes Goosen while Scott Scrafton has been brought into second row partnering with James Blackwell.

“It’s going to be a huge clash for both teams who are desperate to win,” said Hurricanes assistant coach Chris Gibbes.

“Both sides are playing good rugby, without the results to match. We need to go out there stay focussed and meet the intense physicality that the Chiefs are going to bring at home.”

Hurricanes had a bye in the third round and are languishing at the bottom of the table with defeats in the opening two matches.