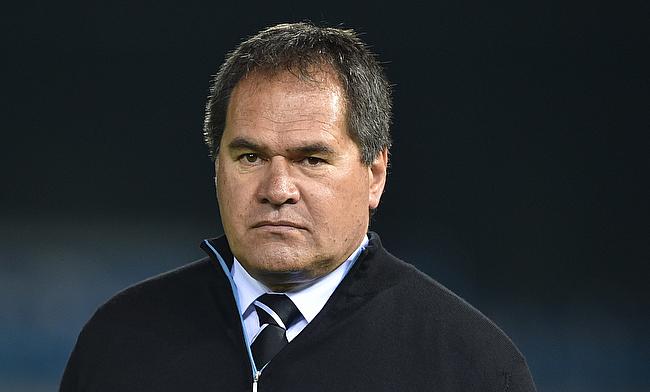 Australia centre Hunter Paisami and lock Lukhan Salakaia-Loto will be missing the third and final Bledisloe Cup match against New Zealand scheduled to be played in Perth on 5th September.

Both the players have left the bubble in Perth to head to Brisbane as they expect the birth of their first children.

Wallabies head coach Dave Rennie reckons both the players might have not missed the encounter had it not been postponed from its original schedule of 28th August.

"Their partners are due on the first (of September) and beyond so they both came here originally and have since left," Rennie said.

The All Blacks will be heading to Western Australia without Sam Whitelock, Richie Mo'unga and Aaron Smith, who are on a paternity leave.

When asked about the absence of the experience trio will provide Australia an edge as they search for their first win in this year's Bledisloe Cup, Rennie said: "We're not necessarily using it as extra motivation," Rennie said.

"The disappointment for us was we knew that the Rugby Championship was going to be played somewhere in the world on the 12th of September.

"The All Blacks committed to play us originally on the 21st (of August) and then the 28th and, had they come over here, what we knew was on the 29th we're all jumping on a plane heading to somewhere in the world.

"Whether that was Brisbane, South Africa or that was the UK and, from that perspective, we felt they should have been on the plane and come over and fulfilled their commitments.

"There's plenty of motivating factors and the biggest one is the scoreline last time we played."