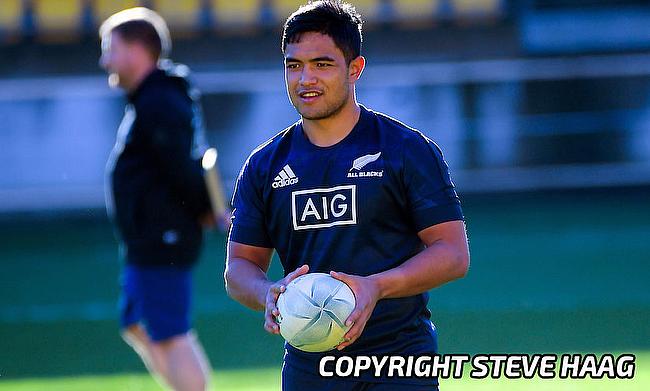 Josh Ioane will start at fullback for Highlanders
©Steve Haag

Highlanders have named an unchanged matchday squad for the Super Rugby Trans Tasman final to be played against Auckland Blues at Eden Park on Saturday.

Pari Pari Parkinson and Jona Nareki have overcome their respective injuries to be fit for the weekend's encounter while co-captain Ash Dixon is set to make his 100th appearance for the club.

Meanwhile, Blues head coach Leon MacDonald has made a solitary change to the starting line up with Akira Ioane starting at blindside flanker replacing Tom Robinson, who is sidelined with a concussion. Ioane's place in the bench has been taken by Blake Gibson.