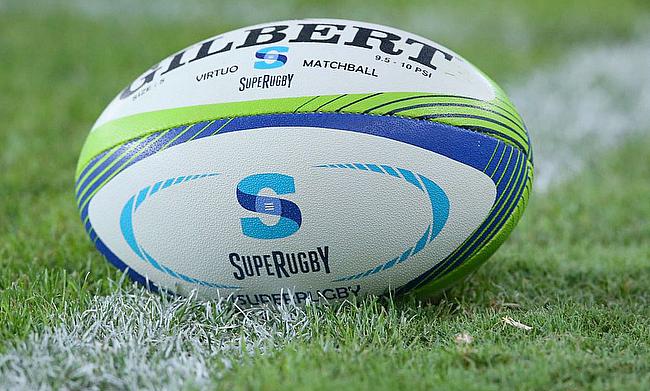 The third round of the Super Rugby Trans Tasman clash between Highlanders and Melbourne Rebels to be played in Queensland Town on Sunday has been shifted to Sydney.

The decision follows after the Australian government had imposed a seven-day lockdown in Melbourne following the latest Covid-19 outbreak.

The game now will be played at Leichhardt Oval in Sydney with the Rebels squad already having their base there while the Highlanders members will be flying to the location via Auckland.

Highlanders chief executive Roger Clark expressed disappointment on the game being shifted out of Queenstown but is now looking forward to an exciting clash in Sydney.

“Our players and coaches were really looking forward to heading to Queenstown for what would have been a fantastic day and we share the disappointment of our fans that we won’t be able to make it this season,” Clark said in a statement.

“We certainly feel for everyone involved in the game, we received such great support from Mayor Jim Boult, Destination Queenstown, NZSki and the people of Queenstown in the preparation for this event, as an organisation we are extremely disappointed that we could not deliver the match as scheduled.

“Fortunately, the Rebels were able to move out of Melbourne and relocate to Sydney on Wednesday and we’re pleased to be able to play the match and chase the competition points.”

Meanwhile, Rebels squad will be undergoing periodic tests for Covid-19 before the game on Sunday.