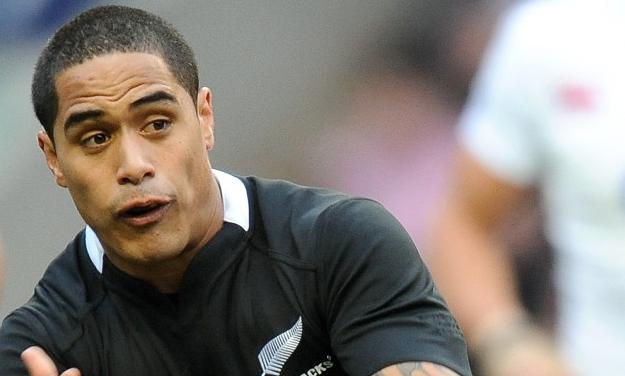 Aaron Smith was one of the try-scorer for Highlanders
©PA

Highlanders overcame a red card to Sio Tomkinson as they edged out Chiefs 27-30 in the opening game of the Super Rugby 2019 at FMG Stadium Waikato on Friday.

After the first 14 minutes went without a point, lock Paripari Parkinson broke the deadlock with a opening try that was improved by Josh Ioane.

As the first quarter was about to end, Tyler Ardron touched down for Highlanders as they reduced the gap to two points and soon went on to claim the lead with a combination of Anton Lienert-Brown and wing Bailyn Sullivan set Angus Ta'avao-Matau over the line that was improved by Brad Weber.

With the half-time approaching the home side got their third try with Lienert-Brown and Nathan Harris offloading Etene Nanai-Seturo in the 38th minute and once again Weber was spot on with the conversion to take the scoreline 19-7 before fly-half Josh Ioane kicked a penalty goal in the 40th minute to reduce the gap to nine points.

The Highlanders fly-half kicked another three-pointer at the start of the second half but Nanai-Seturo with his second ensured Chiefs had a 24-13 lead. Just over a hour mark, Shannon Frizell was set up by Tyrel Lomax that Ioane converted with the scoreline becoming 24-20.

The visitors suffered a serious setback in the 67th minute when Sio Tomkinson was red-carded for tackling with shoulder following which Stephen Donald and Ioane traded penalties as Chiefs maintained their four point lead heading into the final 10 minutes.

Despite, being down by one player, Aaron Smith landed the decisive blow on Chiefs with his 76th minute try while Ioane improved it to complete 27-30 victory.